I consider this blog to be one of my safe places so I feel no qualms about sharing with y’all that I’m currently in scary space. You see, it’s past time for me to begin my next novel and while my muse has been gently and consistently prompting me to tell her story, I have yet to write a single line. Wait, I take that back. A few months ago I wrote a scene from the many glimpses I’ve had into my protagonist’s life. It’s a highly emotional scene and I’m pretty sure it’s just one of many more. That’s precisely the problem.

Let me explain myself a little better. I’m an immersion writer. For those of you unfamiliar with the term, an immersion writer is one who gives their entire life over to their current project. They don’t just want to research being a minor league football player, they find a way to become a minor league football player. Then they write from that experience. A notable immersion writer is John Howard Griffin of Black Like Me. Immersion writing typically applies to journalists or non-fiction writers, but I’m choosing to use the term in relation to myself because I emotionally immerse myself into the lives of the fictional characters I’m creating. 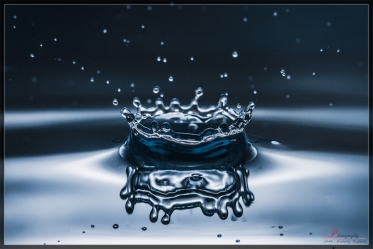 This is where my resistance to starting my next book comes in. I’m at a point in my life where I’m genuinely happy and content. It’s been a long time coming and I had to fight my fair share of battles to get here. I don’t want to immerse myself in the emotional landmine that I’m sure this book is meant to be. I don’t want my muse to tell me of her secrets. I don’t want to unveil the experience of her neglect and misuse. I don’t want to know what she’s been through. I don’t want to feel the sorrow of it all. I’ve admitted before that I was once afraid to sit in the stillness of my own sorrow, so I for sure don’t want to sit in fullness of her’s.

Yet, because I finally worked up the courage to sit in my own sorrow, I know that doing so is the only way to help her make it through to the joy that I fully believe is waiting for her on the other side. The same way it waited for me. The same way it will be waiting for the readers of this next book who need to know that it’s possible to come out of a place of hard-earned despondency into unmerited grace. So I’ll sit with her in sorrow, but only because I plan to journey with her to victory.

Does the project you’re working on affect your mood? Have any advice about how to emotionally distance myself from the occurrences of my work-in-progress, without losing the sensitivity that my writing style requires? Anyone ever wanted to write one thing, but feel pressed to write something entirely different? I’d love to hear your thoughts and advice! 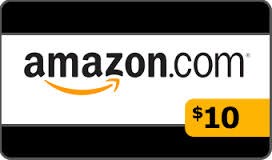 Whew, it’s been a busy week all up and through here! My week long blog tour is over, and it’s time to announce the winners of the giveaway. Three fantabulous people have won 1 $10 Amazon Gift Card each! Without further adieu, here are the winners:

Winners I’ve sent you an email, and once you confirm your email addresses I’ll send you an e-gift card. Thanks to everyone who entered and participated in my blog tour week! Your pictures are next to the word awesome in my dictionary. 🙂

Today marks the last leg of my blog tour week! Today I’ll be over at author Demetria Foster Gray’s blog where I’ll offer encouraging words to inspire the pursuit of your passion. Trust me, you don’t want to miss it!  I’ve enjoyed visiting with all my blogger buddies and dishing about my latest book, but all good things must come to an end. Today’s the last day of the giveaway. Don’t forget to enter below! 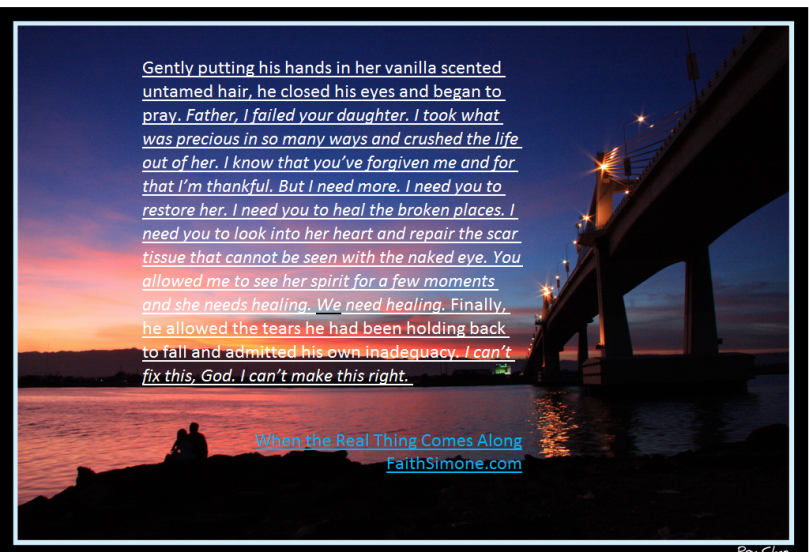 When the Real Thing Comes Along is about an unexpected love triangle and all the complications of the heart that go along with it. The above picture is a prayer from one of Jacelynn’s love interests. Who do you think is praying? Is it Jason or Taylor? Mmmmhhh, I guess you’ll just have to read the book to find out!

Have you ever been apart of a love triangle? Was it more pleasure or headache? Have you ever had a person you were dating pray with you? Was is comforting or creepy? I’m all ears! 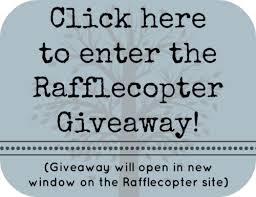 I’ve mentioned my sister a couple of times before, but today I feel like paying special tribute the lady I affectionately call Sista CJ. I dedicated When the Real Thing Comes Along to her and her reaction was priceless. Take a look. I used slow motion to make sure I captured the full emotional impact. 🙂

Then during the winter/ice storm she decided that the trash can just had to be rolled out to the curb; despite the fact that it was highly unlikely that the sanitation workers would even come to pick it up. I sensed the opportunity for some comic relief and let’s just say I wasn’t disappointed.

I hope you had a good laugh at my sister’s expense. If I’m wrong for posting these videos, I don’t wanna be right! After all, laughter is medicine.

On another note, I’m still on tour and today I’m making quite a few stops. Join me at Writing Fiction for the Renewed Mind. There, I’ll be giving 5 easy tips for increasing your blog traffic. After that, check out my book spotlight with authors Adrienne Thompson and Unoma Nwankwor. You’ll get an exclusive excerpt from When the Real Thing Comes Along! And finally if you’re a foodie, mosey on over to Strong Women, Brave Stories where I’ll share the recipe for my mama’s famous Mexican style lasagna. It’s the business y’all. Just take a quick look at the pic below.

Do you have a favorite recipe? A funny joke? Tips for increasing blog traffic? Tell us about them below!

I spent the weekend writing future blog posts and shamelessly promoting When the Real Thing Comes Along. When Memphis’ version of the winter vortex hit, my weekend became unexpectedly extended, and I can’t say I was disappointed. Needless to say, my partying days were temporarily suspended and I happily cozied up to catch up on all my favorite ratchet reality TV shows. Now I’m back in business and I’ll be hanging with Mrs. N over at  Princess of the Light!

What do you do on an unexpected day off from work? What are your favorite shows to binge watch on Netflix? Don’t forget to stop by and holler at me on  Princess of the Light! 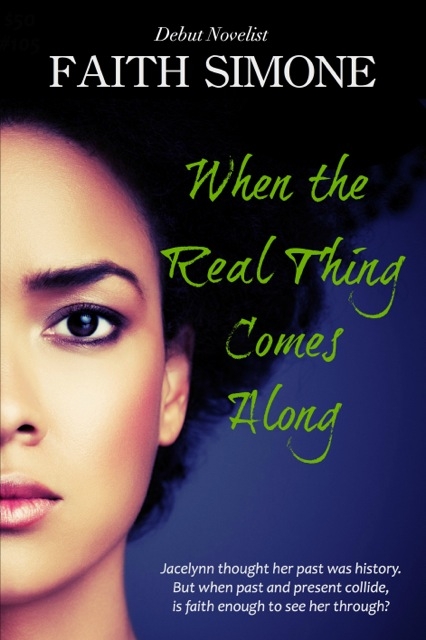 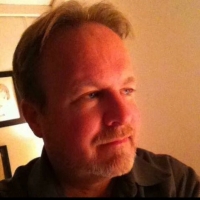 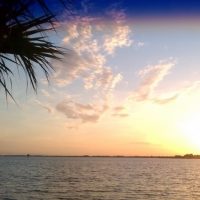 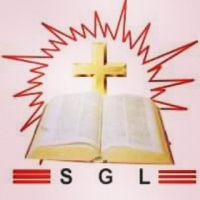 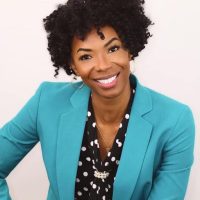 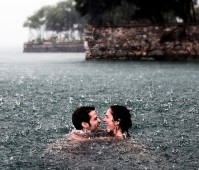